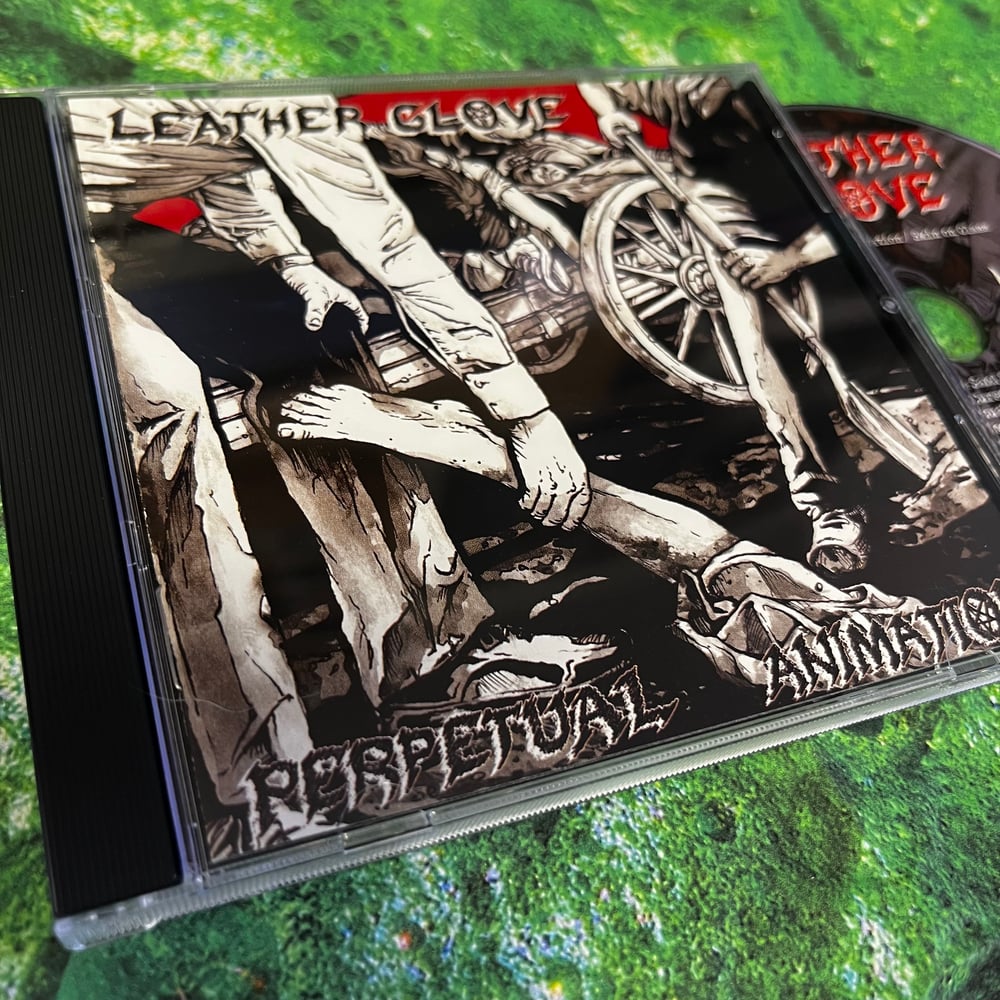 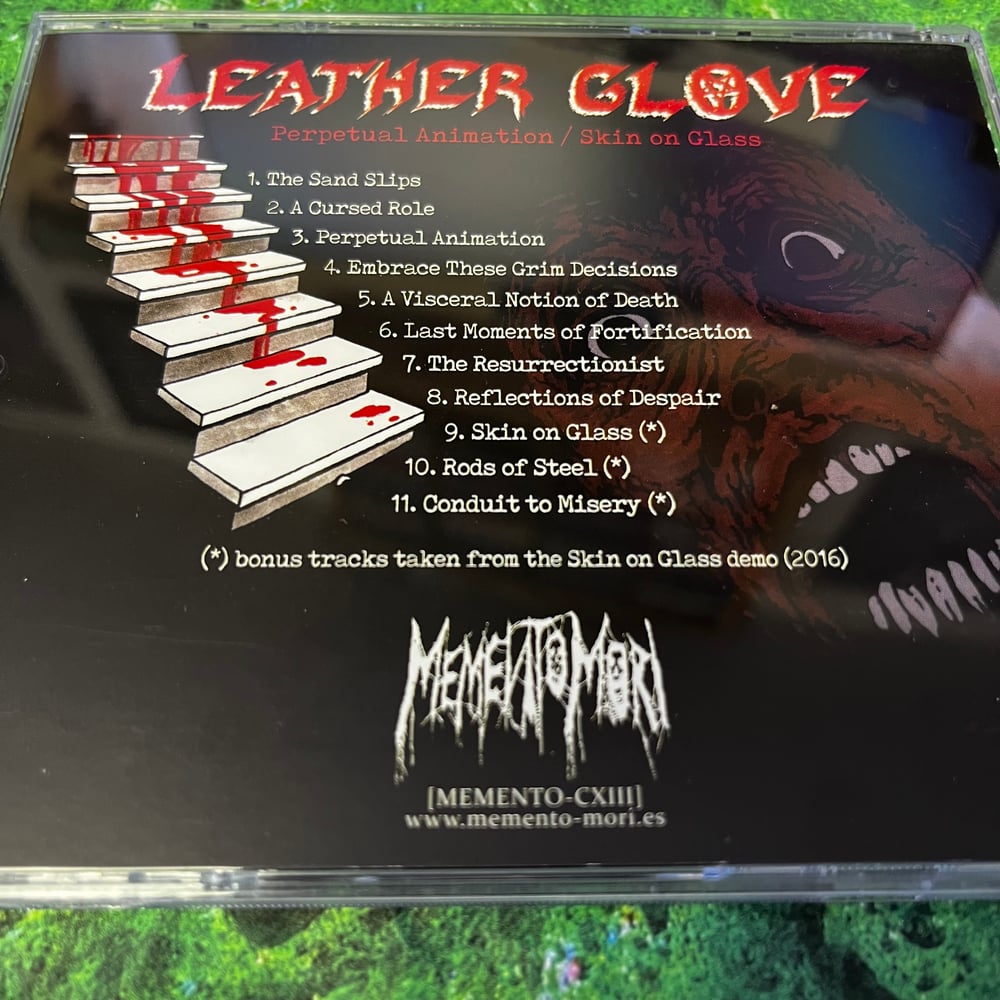 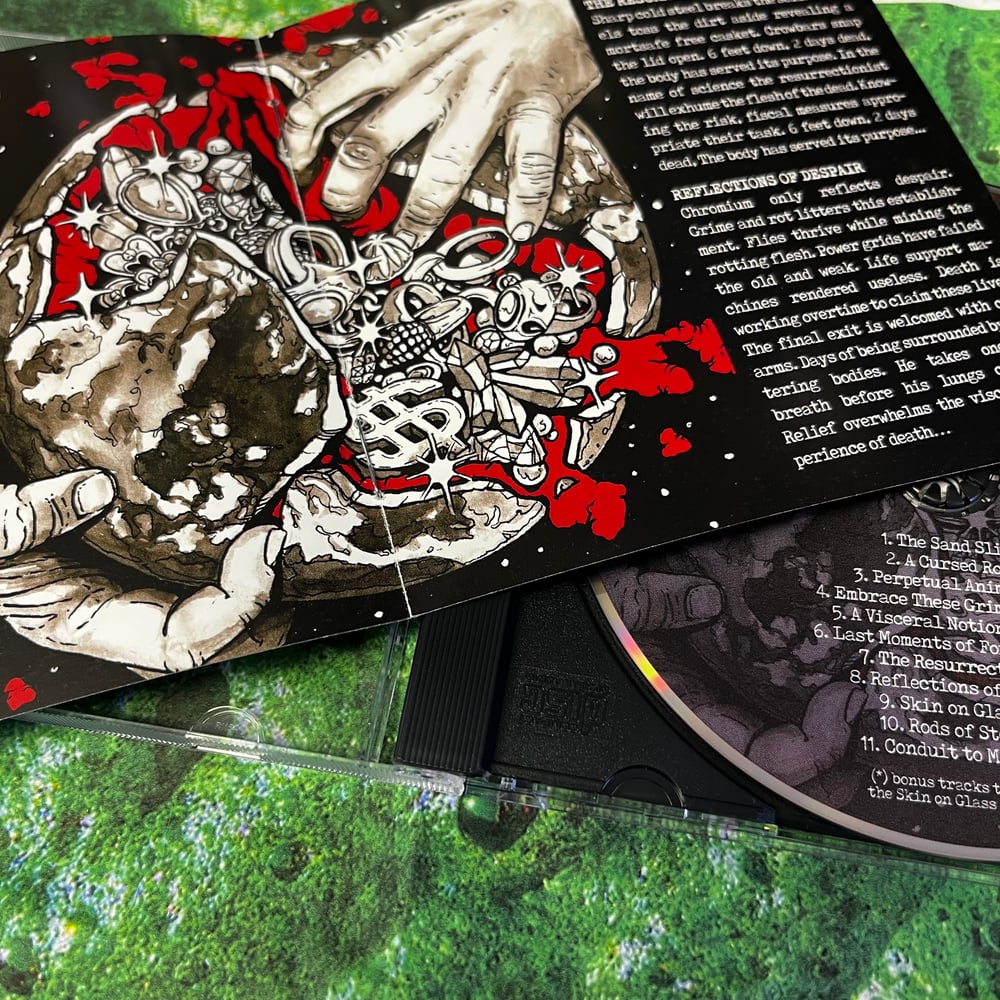 This CD version of "Perpetual Animation" includes a remastered version of the "Skin on Glass" demo (2016) as bonus.