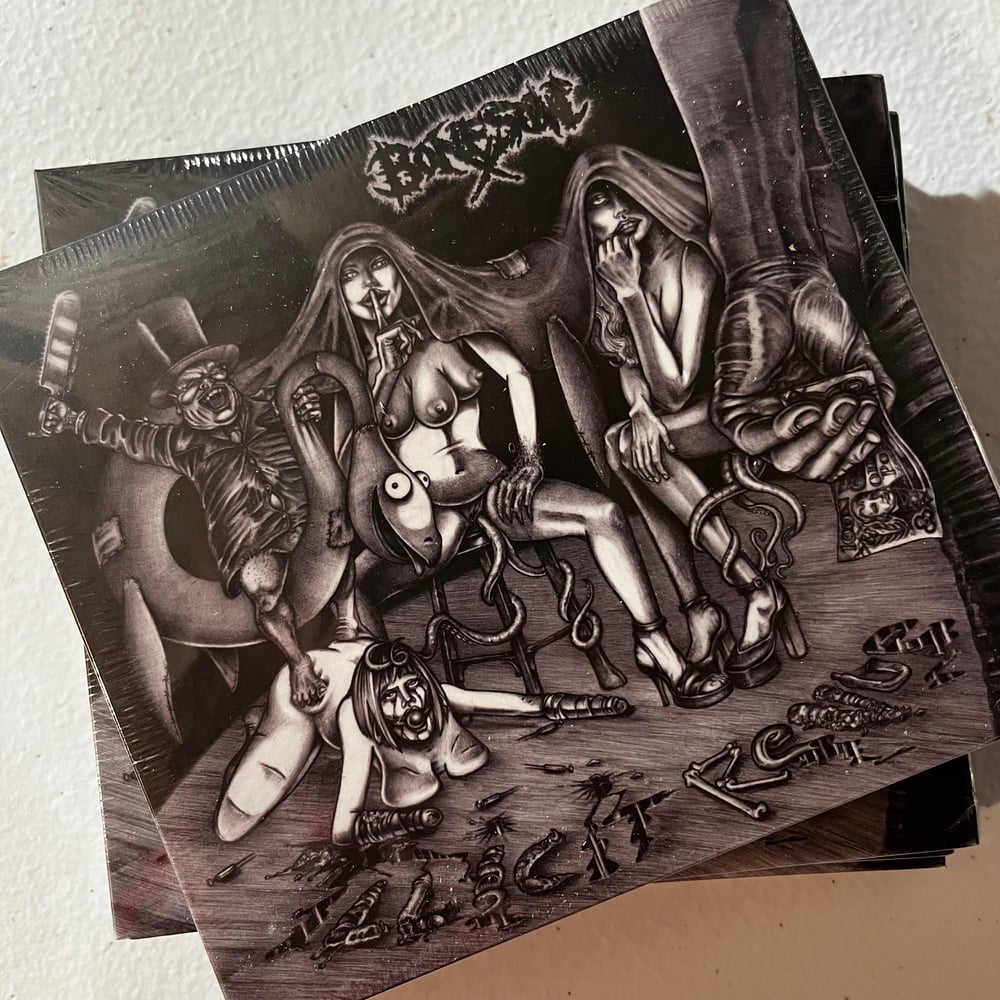 This is the band's second (and final) full length album. Released in 2013 by At War With False Noise. I can't recommend this album enough. Total AUTOPSY worship but with plenty of originality as to not sound like a clone.

Disgusting artwork (with fold out poster) and disgusting music. A must own in your collection. Seek out everything this (now defunct) band released.