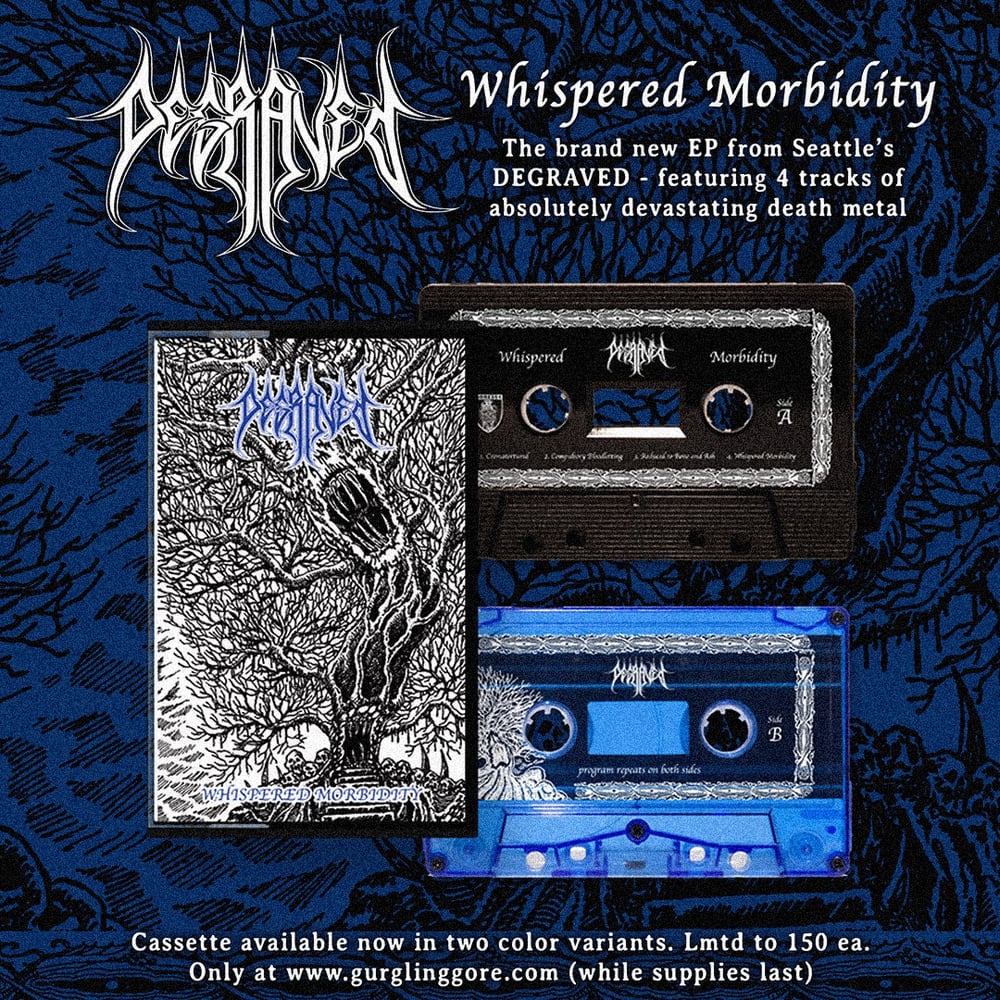 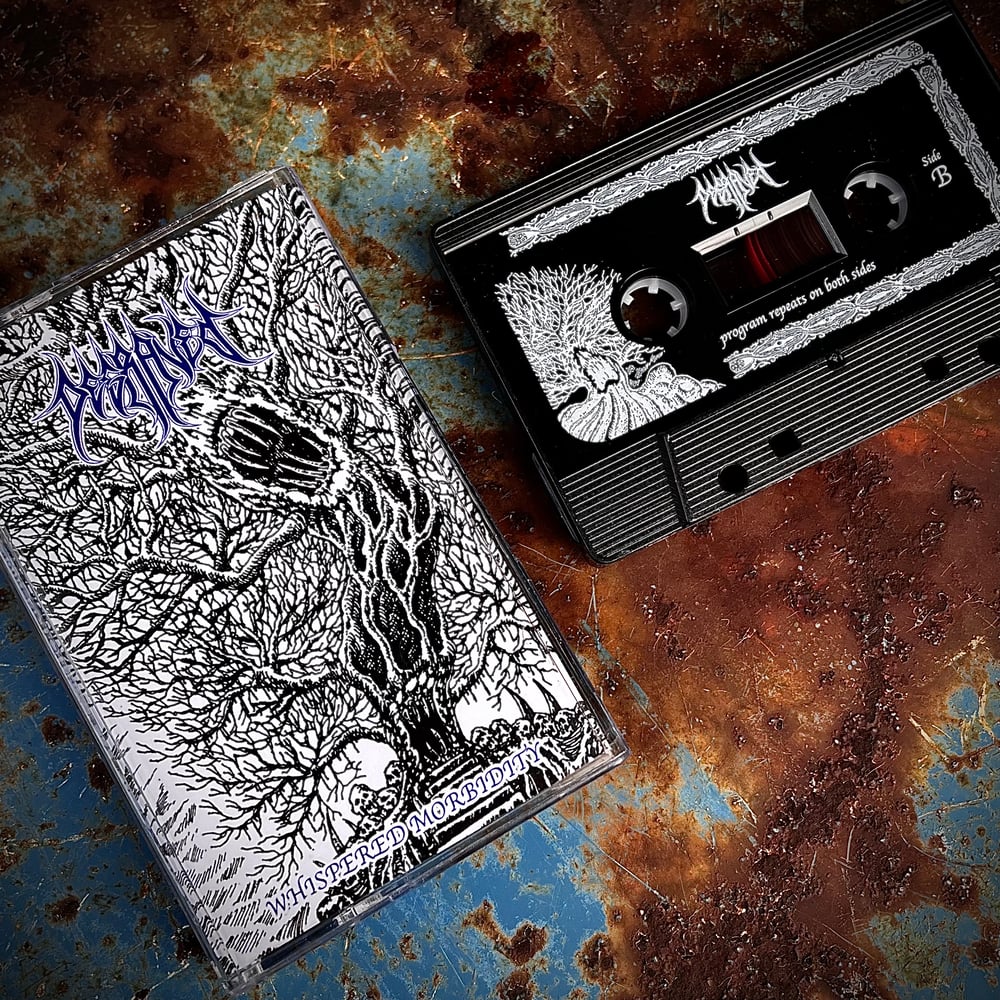 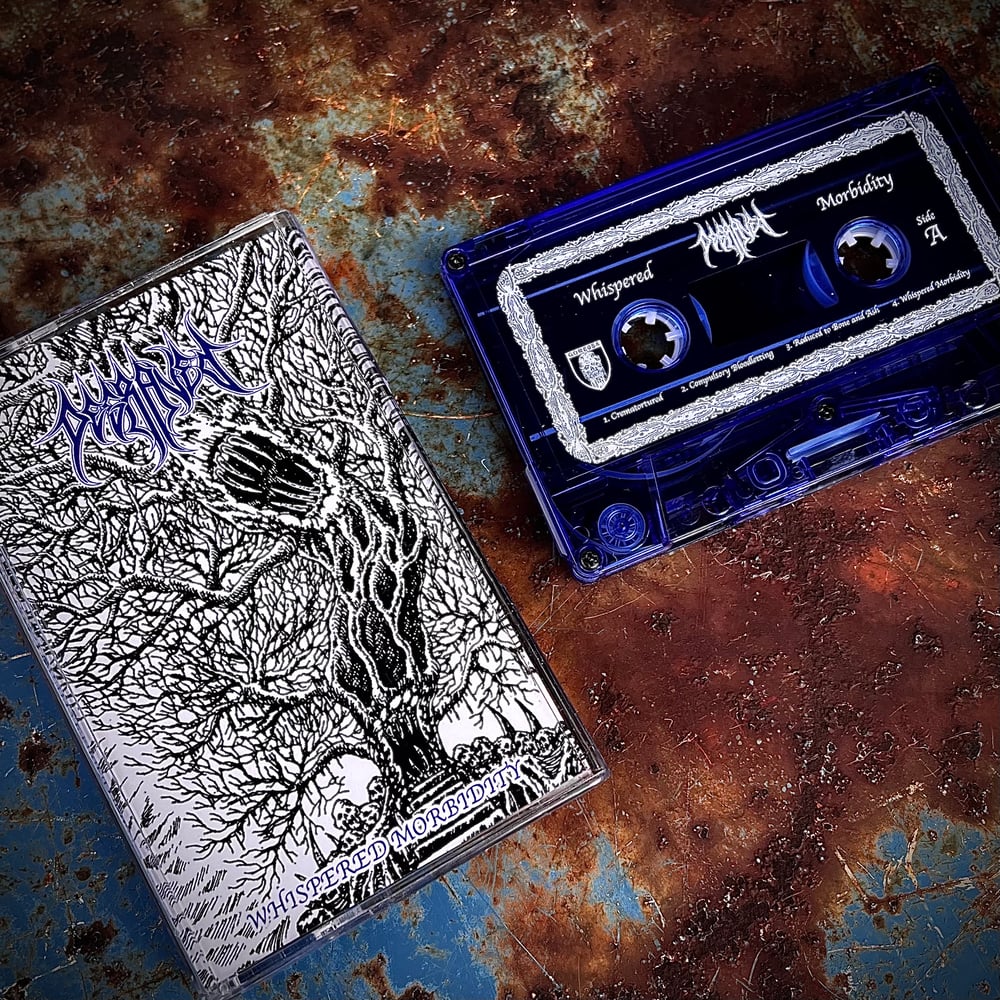 LIMITED TO 300 TOTAL PRESSED
150 OF EACH COLOR VARIANT

Originally a duo, DEGRAVED have since added two additional members, further evolving their brand of dark and dismal death metal. In an oversaturated scene of clones, DEGRAVED have honed their songwriting chops and style, setting themselves apart from the pack. This is not your run-of-the-mill OSDM. This is death metal supremacy – drawing heavy influence from their North American and Finnish forefathers, but with a sound all their own!